EDD CROSS FILMS offers a wealth of experience in producing engaging video content for organisations and companies of all sizes. 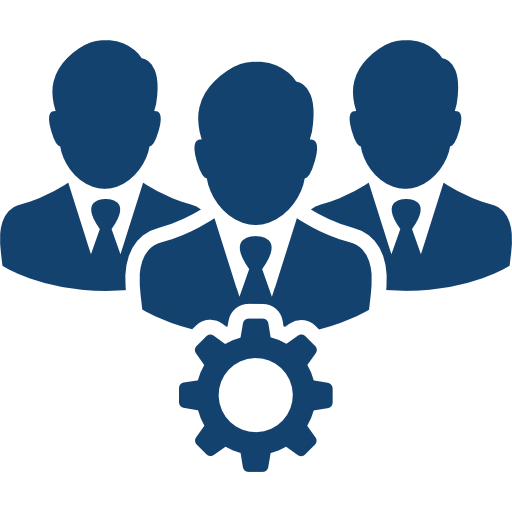 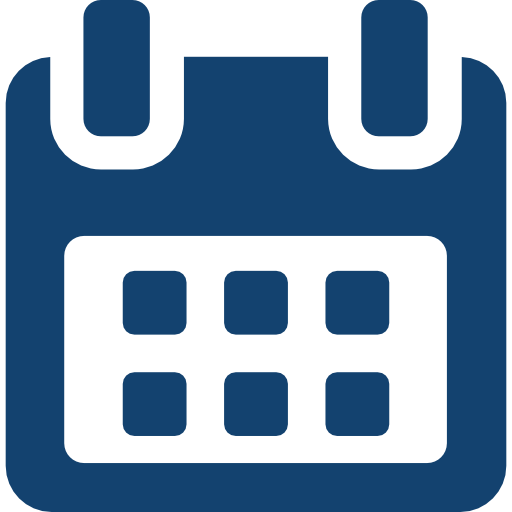 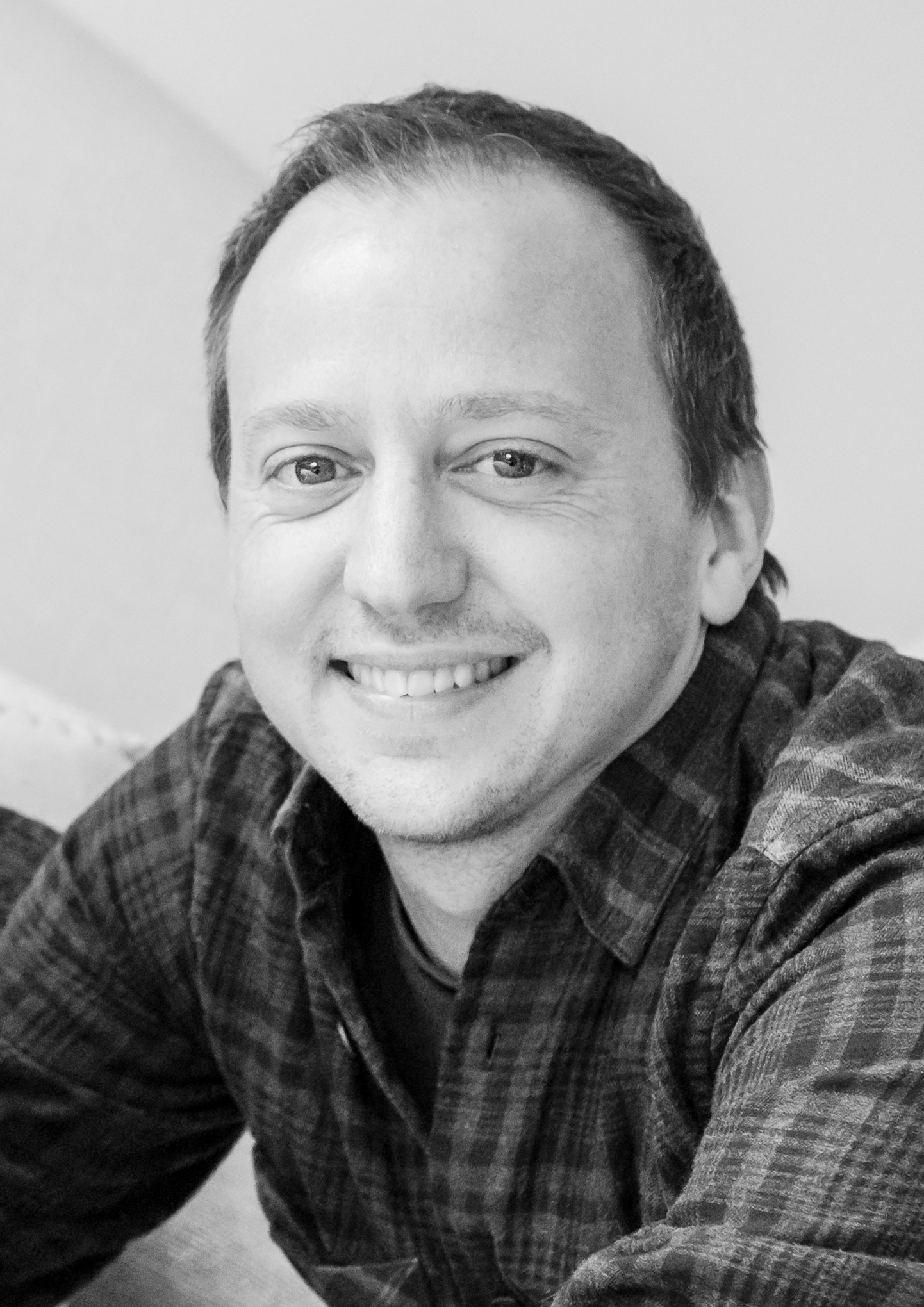 I am a filmmaker, a storyteller and a creative. My career began straight after art school, fortunately gaining a trainee position working in the art department of a British independent sci-fi feature film. It was an eye opening experience to say the least and I ended up doing a bit of everything. Building sets, prop making, graphics, set dressing… I loved it. I pursued this circus lifestyle for the next 17 years and worked my way up the ladder becoming an art director, landing jobs on a number of productions on BBC, ITV, channel 4, independent feature films including working with Shane Meadows on his London based film ‘Somers Town’ and numerous commercials and music videos including ‘Shine’​ from ‘Take That’​ during their comeback in 2006.

My passion for film making, story telling, cameras and photography drove me to collaborate with aspiring young film makers to help them shape their passions and dream projects. It’s an uplifting experience to see a persons dream take shape, so I began applying a more considered approach to my camera work.

It has been a dream to build my own brand that people would trust, to collaborate with like-minded creatives and make professional quality films that people love to watch and share. And above all, to meet new people like you with a story to tell. What’s yours? 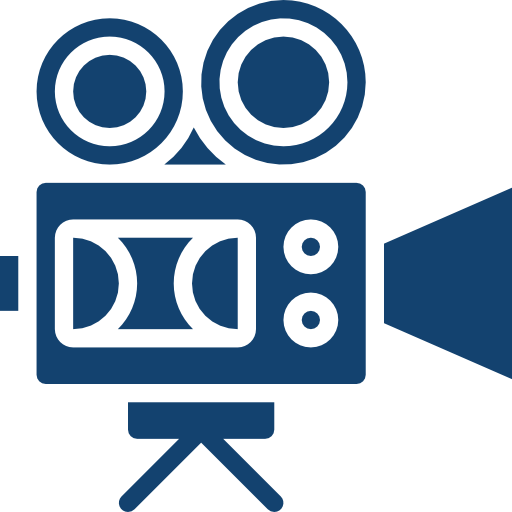 I use cameras that are are specially designed to be compact, yet “pack-a-punch” with images that have a cinematic look. This allows me creative freedom to capture any kind of production whether its an event, interview or documentary. Either as a “run ‘n’ gun” single-shooter or with a multi-camera team. Clean audio is captured using radio mics and other devices, while smooth cinematic movement is achieved with jibs/ cranes, stabilisers, sliders or dollies. 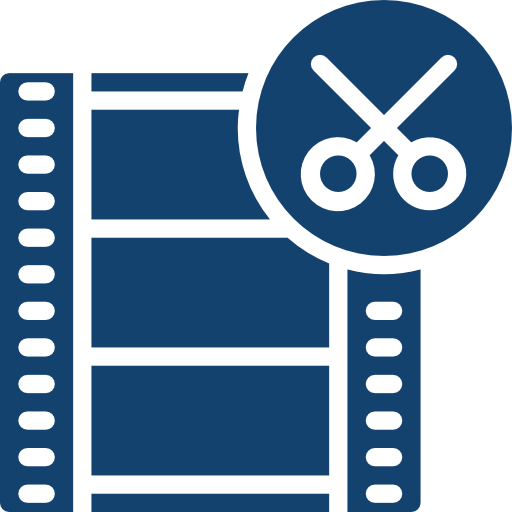 Up-to-date using the latest editing software allowing me the creativity, flexibility and speed required to meet deadlines. During this process I add the music, include any special effects like lens flares, muzzel flashes (if required on fictional pieces) for example, then finally I colour grade the finished edit. Colour grading is the process of altering and enhancing the colour of a film, video image, or still image either electronically, photo-chemically or digitally. Applied creatively, it can dramatically alter the feel of the film. 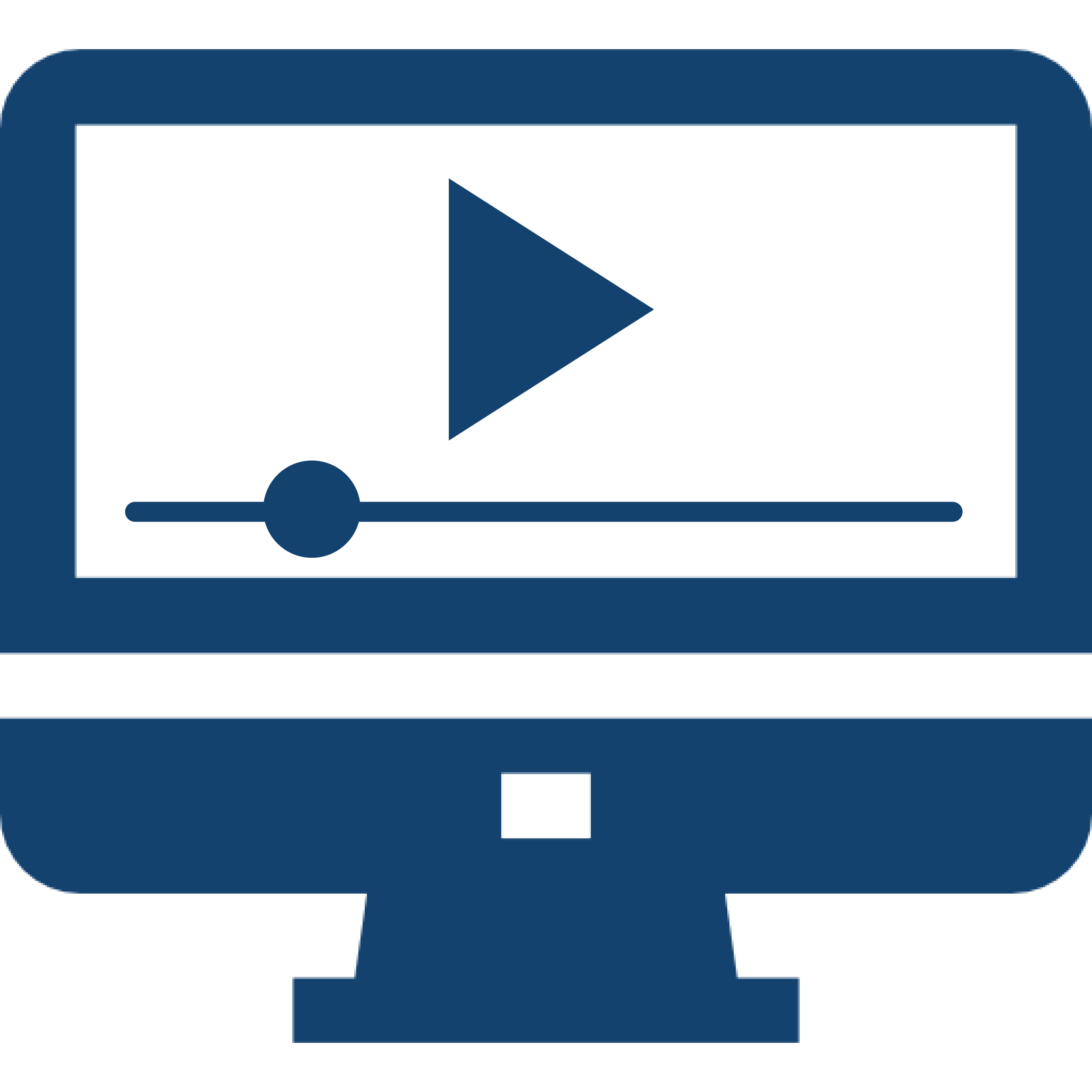 Motion graphics are used to enhance the footage with animated elements or text. This is especially valuable for the corporate sector for presenting graphs and data in a creative and interesting way. 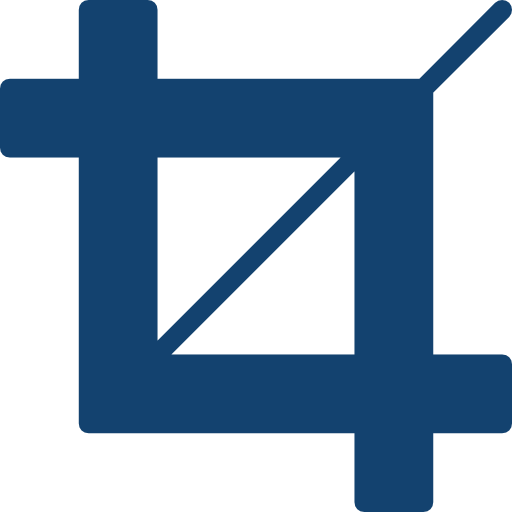 We worked with Edd in November 2015 on some corporate filming work. He was incredibly professional and efficient, always using his initiative and making suggestions and recommendations – filming with the end product in mind. He managed to capture some fantastic footage whilst remaining inconspicuous. He was extremely flexible – being adaptable and reacting quickly to our needs. He is friendly and approachable, making people feel at ease when being interviewed. I would certainly recommend Edd to others and hope that we’re able to work together again in the near future. Thanks Edd.

Edd Cross Films came on board our debut feature film initially to create two title sequences but soon jumped onto help us create a crucial Visual Effect element. Due to the nature of the production and the short time frame required for Edd to complete the work, he was placed under a huge level of pressure. Through out this potentially challenging period Edd remained calm, focused, communicative and above all was able create work of an exceptionally high standard. At a time which was challenging to our production Edd Cross Films not only delivered on our original brief but also created even more elements that have gone on to book mark our feature film and elevate the final product beyond our expectations.
A pleasure to work with and an exceptional professional.

Edd Cross Films produced some fantastic VFX for our feature film ‘Retribution’, as well as some excellent opening/closing credits and main titles. The service was extremely efficient and at a good pace. Edd was extremely friendly and professional and always on hand to discuss any notes; making several invaluable suggestions that really enhanced the end product.
We were extremely satisfied with service and final product and cannot reccomend Edd Cross Films highly enough!

Actor’s Showreel: Edd provided a very friendly and professional service, and was hands on in the selection process, coming up with excellent ideas towards creating a very slick and well rounded final piece.
I would highly recommend Edd to anyone looking for a professional showreel.

We had a very effective collaboration with mutual understanding of the aims and possibilities of a live music theatre performance. The final outcome has exceeded all of our expectations!

Please get in touch to discuss your project.

If you’re interested in collaborating or have a corporate project you would like to discuss with me, then please get in touch using this form. You can follow me and check out more of my work using the social links below.

I hope to hear from you soon. 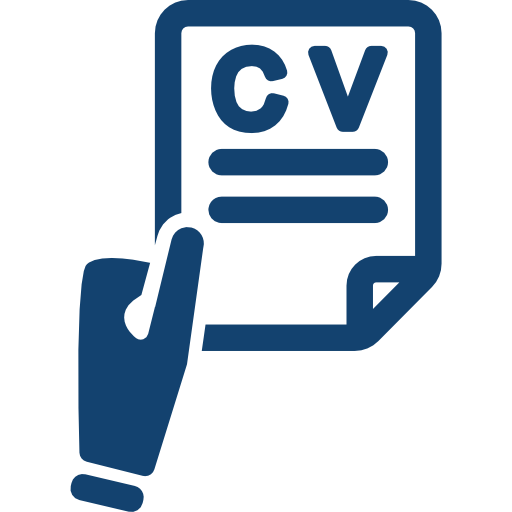